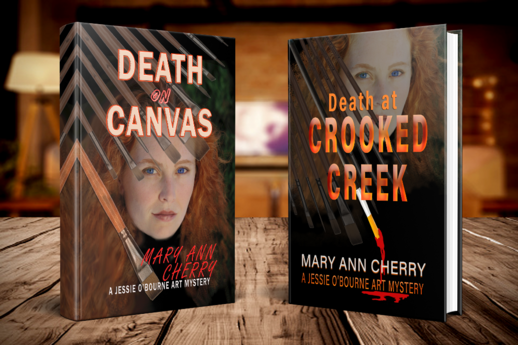 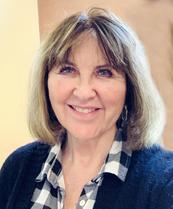 DEATH at CROOKED CREEK, the second Jessie O'Bourne art mystery won an award from the Idaho Writers' Guild in 2017.